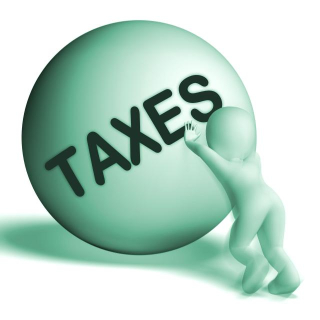 The Trump administration and Congressional Republicans are very slowly inching toward tax reform. It has not always been clear what type of reforms they might be considering.

Many different possibilities have been discussed.

However, they have now released a joint framework that gives an idea of their main priorities.

Advocates for a repeal of the estate tax will be pleased to know that a complete repeal of the tax is included in the framework, as Forbes reports in "Trump GOP Tax Reform Framework Calls For Estate Tax Repeal."

Despite including a repeal of the estate tax the framework is curiously silent on the gift tax, which normally goes hand in hand with the estate tax.

If the ideas in the framework were eventually to become law, that would mean pre-death transfers could still be taxed, while post-death transfers to the exact same people would not be.

Of course, releasing a framework for reform is not the same as passing legislation.

There is a long way to go before the estate tax is repealed and the issue is likely to be contentious in Congress.

The comments to this entry are closed.